Vaginismus is a condition where there is involuntary tightness of the vagina during attempted intercourse. The tightness is caused by involuntary contractions of the pelvic floor muscles surrounding the vagina.

The causes of vaginismus can be a combination of both physical and non-physical triggers. Some examples of physical causes of this issue could be childbirth, age-related changes, pelvic trauma, abuse, or medical conditions such as urinary tract infections. Some examples of non-physical causes could be the fear or anticipation of pain, anxiety or stress about performance, partner issues, and sometimes there is no identifiable cause.

For many women, vaginismus can come in the form of unexplained tightness, discomfort, pain, and entry problems that occur during intercourse attempts.

The medical diagnosis of vaginismus is typically determined by a gynecological exam to rule out the possibility of other conditions. This, combined with a detailed medical history from the patient, usually leads to a successful diagnosis. There is no definitive medical test that exists for the diagnosis of this issue.

Vaginismus is a highly treatable condition, using both internal and external physical therapy techniques. Successful treatment will combine pelvic floor control exercises, insertion or dilation training, pain elimination techniques, and exercises designed to resolve emotional components. After figuring out the right course of treatment for you, these treatments can usually be done in the privacy of your own home.

Have Questions About Vaginismus? 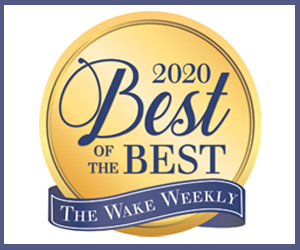 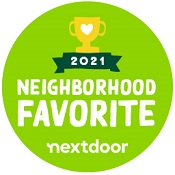